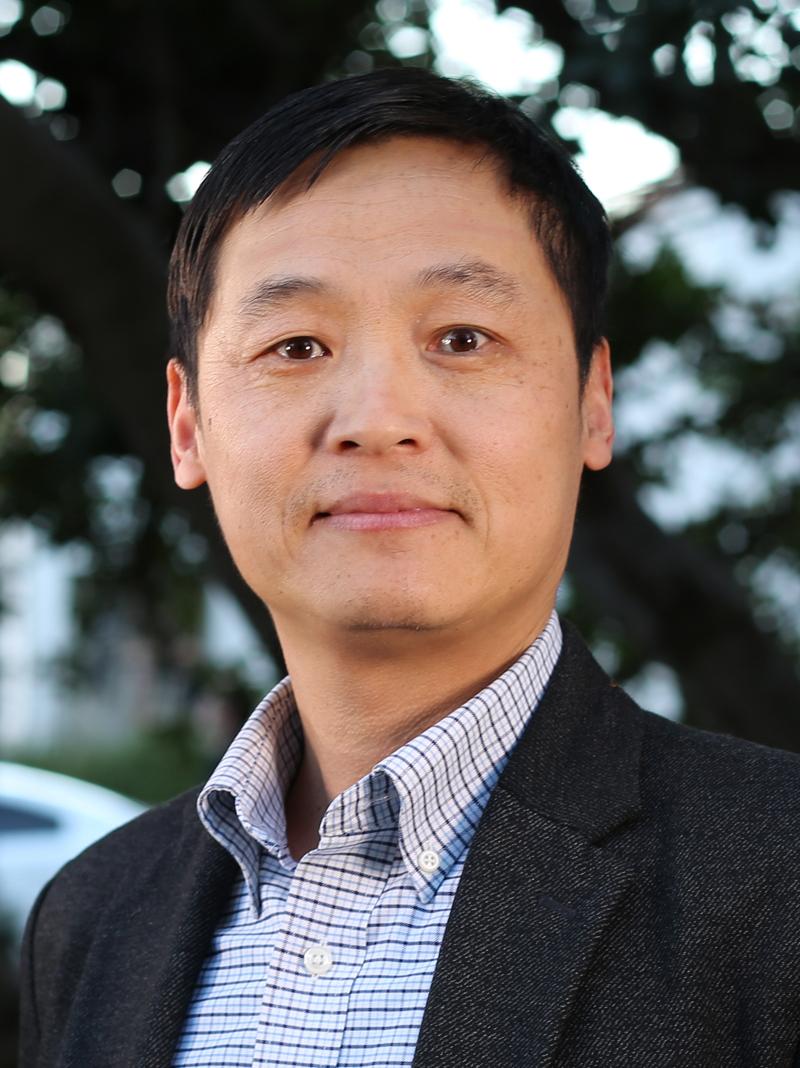 Dr. Jiang Wu is currently a professor in Department of East Asian Studies and director of Center for Buddhist Studies at the University of Arizona. He received his Master’s degree from Nankai University (1994) and Ph.D. from Harvard University (2002). His research interests include seventeenth-century Chinese Buddhism, especially Chan/Zen Buddhism, the role of Buddhist canons in the formation of East Asian Buddhist culture, and the historical exchanges between Chinese Buddhism and Japanese Buddhism. Other interests include Confucianism, Chinese intellectual history and social history, and the application of electronic cultural atlas tools in the study of Chinese culture and religion. He has published articles in Asia Major, Journal of East Asian History, Journal of Chinese Philosophy, and Monumenta Serica on a variety of topics. His first book Enlightenment in Dispute: The Reinvention of Chan Buddhism in Seventeenth-century China was published by Oxford University Press in 2008. Recent publications include Leaving for the Rising Sun: Chinese Zen Master Yinyuan and the Authenticity Crisis in Early Modern East Asia (Oxford 2015), Spreading Buddha’s Word in East Asia: The Formation and Transformation of the Chinese Buddhist Canon (Columbia 2016), Reinventing the Tripitaka: Transformation of the Buddhist Canon in Modern East Asia (Lexington 2017) 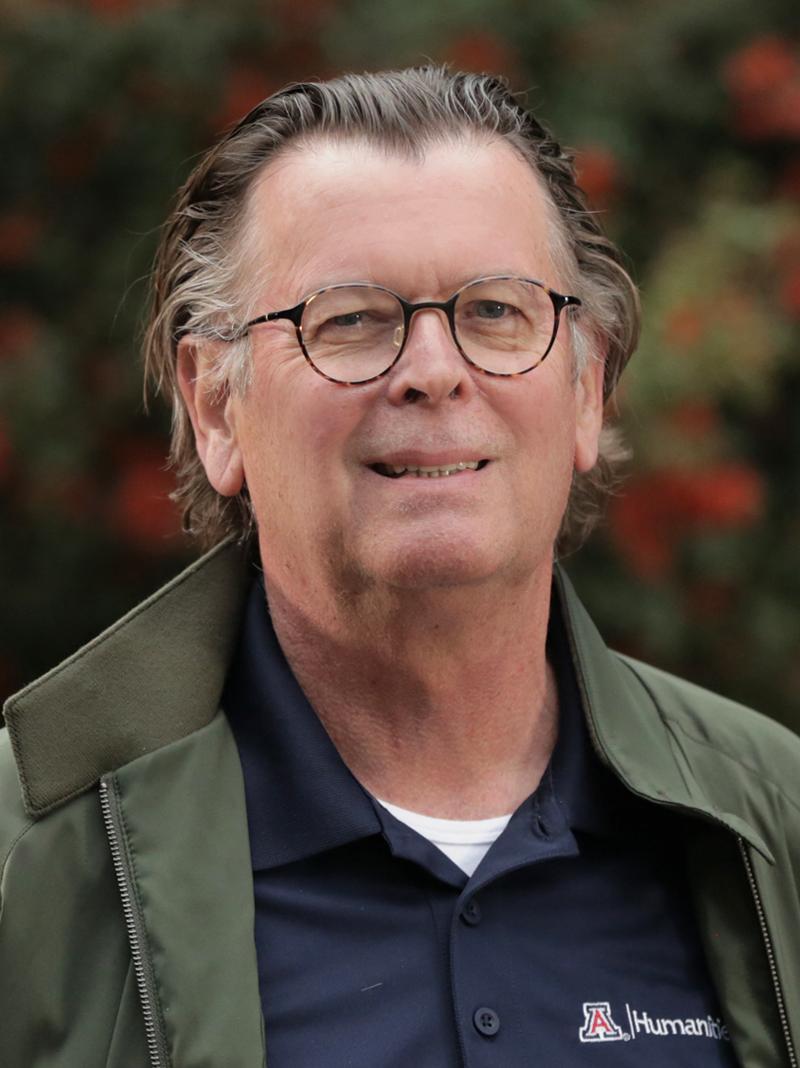 Albert Welter is Professor and Department Head of East Asian Studies, University of Arizona. His area of academic study is Chinese Buddhism, and he has published in the area of Japanese Buddhism as well. His main research focuses on the study of Buddhist texts in the transition from the late Tang (9th century) to the Song dynasty (10th-13th centuries). In recent years, he has published Monks, Rulers, and Literati: The Political Ascendancy of Chan Buddhism (Oxford, 2006), The Linji lu and the Creation of Chan Orthodoxy: The Development of Chan’s Records of Sayings Literature (Oxford, 2008), and Yongming Yanshou’s Conception of Chan in the Zongjing lu: A Special Transmission within the Scriptures (Oxford, 2011), in addition to numerous articles. He is currently working on two projects: a comparative analysis of the dialogue records (yulu or goroku) attributed to Chan masters, compiled in the early Song dynasty; and the social and institutional history of Buddhism as conceived through a text also compiled in the early Song dynasty, Zanning’s Topical History of Buddhism (Seng shilue). Stemming from this latter research interest, Professor Welter has also developed a broader interest in Chinese administrative policies toward religion, including Chinese notions of secularism and their impact on religious beliefs and practices. His work also encompasses Buddhist interactions with Neo-Confucianism and literati culture. 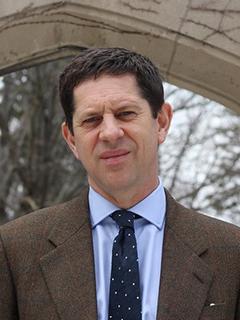 James Benn is Professor of Department of Religious Studies at McMaster University. He was trained primarily as a scholar of medieval Chinese religions (Buddhism and Taoism). His research is aimed at understanding the practices and world views of medieval men and women, both religious and lay, through the close reading of primary sources in literary Chinese—the lingua franca of East Asian religions. He has concentrated on three major areas of research: bodily practice in Chinese Religions; the ways in which people create and transmit new religious practices and doctrines; and the religious dimensions of commodity culture. In particular, he has worked on self-immolation, Chinese Buddhist apocrypha, and the religious and cultural history of tea.

Ann Heirman, Ph.D. (1998) in Oriental Languages and Cultures, is Professor at Ghent University (Belgium), where she is teaching Classical and Buddhist Chinese. She has published extensively on Chinese Buddhist monasticism and the development of disciplinary rules, including Rules for Nuns according to the Dharmaguptakavinaya (Motilal Banarsidass, Delhi, 2002), The Spread of Buddhism (edited volume with Stephan Peter Bumbacher, Brill, Leiden, 2007) and A Pure Mind in a Clean Body, Bodily Care in the Buddhist Monasteries of Ancient India and China (Academia Press, Ghent, 2012, with Mathieu Torck). At Ghent University, she is president of the Ghent Centre for Buddhist Studies, an international research center that focuses on India and China. 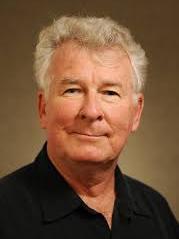 Roger T. Ames is Humanities Chair at Peking University, a Berggruen Fellow, and former Professor of Philosophy at the University of Hawai’i. He is former editor of Philosophy East & West and founding editor of China Review International. He has authored: Thinking Through Confucius (1987), Anticipating China (1995), Thinking From the Han (1998), Democracy of the Dead (1999) and Confucian Role Ethics: A Vocabulary (2011). His publications include translations of Chinese classics: Sun-tzu: The Art of Warfare (1993); Sun Pin: The Art of Warfare (1996) (with D.C. Lau); the Confucian Analects (1998) and the Classic of Family Reverence: The Xiaojing (2009). Focusing the Familiar: The Zhongyong (2001), and The Daodejing (2003). Almost all of his publications are now available in Chinese translation, including his philosophical translations of Chinese canonical texts. He is currently engaged in compiling the new Blackwell Sourcebook of Classical Chinese Philosophy and in writing articles promoting a conversation between American pragmatism and Confucianism. 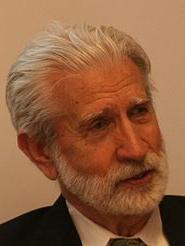 Dr. Lewis Lancaster is Professor Emeritus of Department of East Asian Languages at the University of California at Berkeley and has been an adjunct professor at UWest since 1992. He has served as the Chair of Buddhist Studies at UC Berkeley and Editor of the Berkeley Buddhist Studies Series. Dr. Lancaster has published over 55 articles and reviews and has edited or authored numerous books including Prajnaparamita and Related Systems, The Korean Buddhist Canon, Buddhist Scriptures, Early Ch'an in China and Tibet, and Assimilation of Buddhism in Korea. 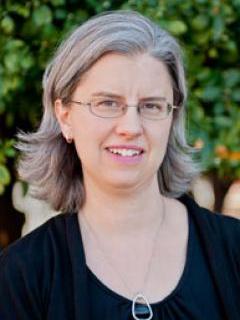 Dr. Karen Seat specializes in U.S. religious history, American evangelicalism, and gender studies. In 2012, Dr. Seat began serving as director of the Religious Studies Program, and in 2015 she was appointed head of the Department of Religious Studies and Classics. In addition, she serves as the Director of the School of International Languages, Literatures, and Cultures (SILLC). Her publications include Providence Has Freed Our Hands: Women’s Missions and the American Encounter with Japan (Syracuse University Press), on nineteenth-century Protestant women's mission movements and their impact on American ideologies regarding gender, race, Christianity, and civilization. Her current research focuses on conservative Christians' engagement with American politics in modern American history. She is co-editor, with Elizabeth Flowers, of the forthcoming volume Reimagining Southern Baptists: Women, Gender, and the Politics of the Past (University of Tennessee Press). Her current book project is titled Free Market Family Values: The Rise of Neoliberal Christianity in the United States. She teaches courses on American religious history and gender studies in religion. 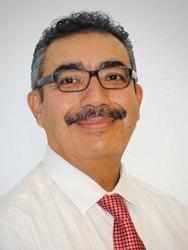 Javier D. Durán, Professor of Spanish and Border Studies, is a specialist in cultural and literary studies along the U.S.-Mexico border. He is a native of the Arizona-Sonora desert region. Dr. Durán, a three time UA alumnus, received his Ph.D. in Hispanic Literatures from Spanish and Portuguese at the University of Arizona, an M.A. in Latin American Studies, and a B.S. in Plant Sciences also from the U of Arizona. Dr. Durán’s areas of teaching and research include U.S.-Mexican border studies, Latin American women writers, Mexican literature and culture, and Chicana/Chicano-Latina/Latino narrative. He has received several research grants from state and federal agencies to conduct research and implement institutional programs during his career. He is the author of the book José Revueltas. Una poética de la disidencia, published by the Universidad Veracruzana in Mexico, five co-edited books on Cultural Studies, and numerous articles on literary and cultural themes. He has been editorial collaborator and reviewer for journals such as PMLA, Chasqui, Studies in Twentieth Century Literature, Arizona Journal of Hispanic Cultural Studies, Studies in Latin American Popular Culture, South Eastern Latin Americanist, and La Palabra y el Hombre. Dr.Durán has taught at Michigan State University, the University of Michigan in Ann Arbor, and has been a Visiting Research Fellow at the Colegio de Sonora in Hermosillo, Mexico, as well as Visiting Teaching Fellow at the Universidad Veracruzana in Xalapa, Veracruz, Mexico. He holds memberships in the Modern Language Association, National Chicano Studies Association, the Latin American Studies Association, and he has also been an advisor to the Brazilian Association of American Studies. He is one of the founding members of the MLA Discussion Group on Mexican Cultural and Literary Studies and he is past President of the Association for Borderland Studies, the leading international organization in the study of border issues. Dr. Durán is currently working on two book length manuscripts dealing with border literature and culture. The first is entitled Border Voices: Memory and Self-Representation in Contemporary U.S.-Mexico Border Writing, and the second Borders, Aliens and Migrants: Citizenship, Human Rights, and the Bionetwork States. He is also investigating and teaching the connections between globalization, transnational identities and the Mexican and Latin American diasporas. In addition to his administrative and scholarly endeavors, Dr. Duran is a faculty leader. He has participated in numerous college and university committees. Dr. Duran was selected to be in the inaugural class of the UA Academic Leadership Institute. He has also chaired the Committee of Eleven, and currently serves in the Faculty Senate, and in the Strategic Planning and Budget Advisory Committee.